After two and a half weeks backpacking around the Balkans, I’m already planning my next trip there. From the people we met to the things we saw, we had a fantastic time. So why should you think about going to the Balkans? So many reasons!

Compared to western or central Europe, oh man are the Balkans cheap. Prices tend to increase as you move north and west, with Croatia and Slovenia being pretty pricy compared to Albania or Macedonia, but you can still get a beer in Slovenia for 2-3 Euro, and food and hostels are dirt cheap in Albania, Macedonia, Serbia, and Bosnia. 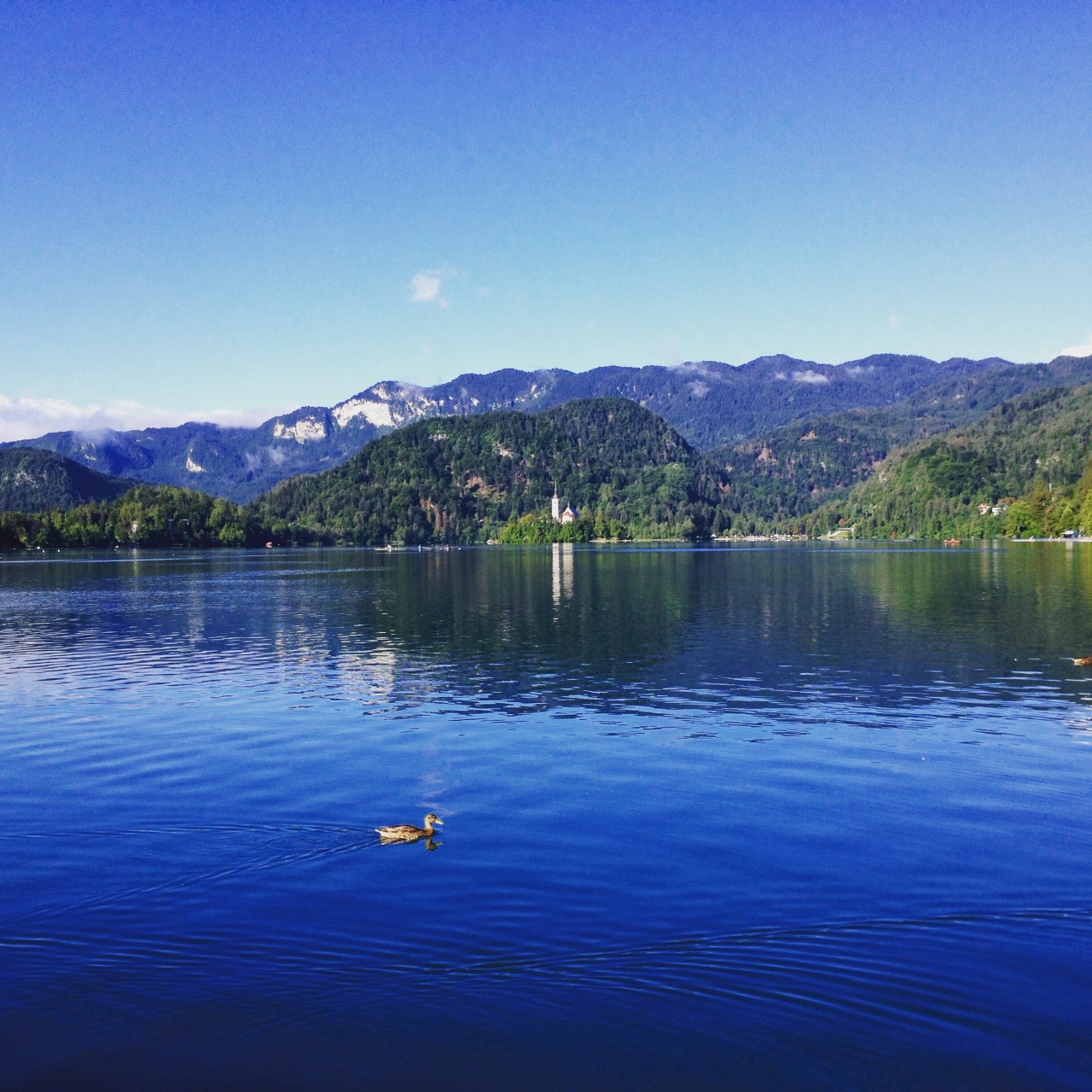 2. The (relative) lack of crowds

We ended our trip in Vienna, and quickly realized how spoiled we had been for 2 1/2 weeks. In Vienna, there were backpackers and hotel tourists EVERYWHERE. Everyone spoke English to us, everyone assumed we were tourists, and I hated it!

Many countries in the Balkans, especially Macedonia, Albania, and parts of Bosnia, are fairly off the beaten track. Sure, there are plenty of backpackers, but nowhere near the number you find in central or western Europe. And in parts of the Balkans, we were two of the only English-speaking tourists in town. It was great – you’re forced to learn a little of the local language, and you interact with locals on a level that’s a little deeper than you do when you’re an obvious tourists. As a result, we ended up meeting some amazing people. Which brings me to number 3…

Let’s be real, the Balkans have a bit of a negative connotation for most people. We were all alive to hear about the violent implosion of Yugoslavia, and Albania had it’s own version of communism, one that kept it isolated from the world for 50 years. So I was surprised by the warmth and hospitality of everyone we met in the Balkans. The people are friendly, and open to talk about where their countries have come from, and what they hope for the future. When we were hitchhiking in Macedonia, we met an awesome Albanian who had lived 15 years in west London. He told us all about Albania’s current and past problems, while his dad shouted angrily in Albanian about the former communist regime. We met some amazing people in Bosnia, including our favourite pizza guy, who lived the American dream in Arizona before moving back. The Balkans are gorgeous, full of things to see and adventures to have, but what will make me go back is the people. 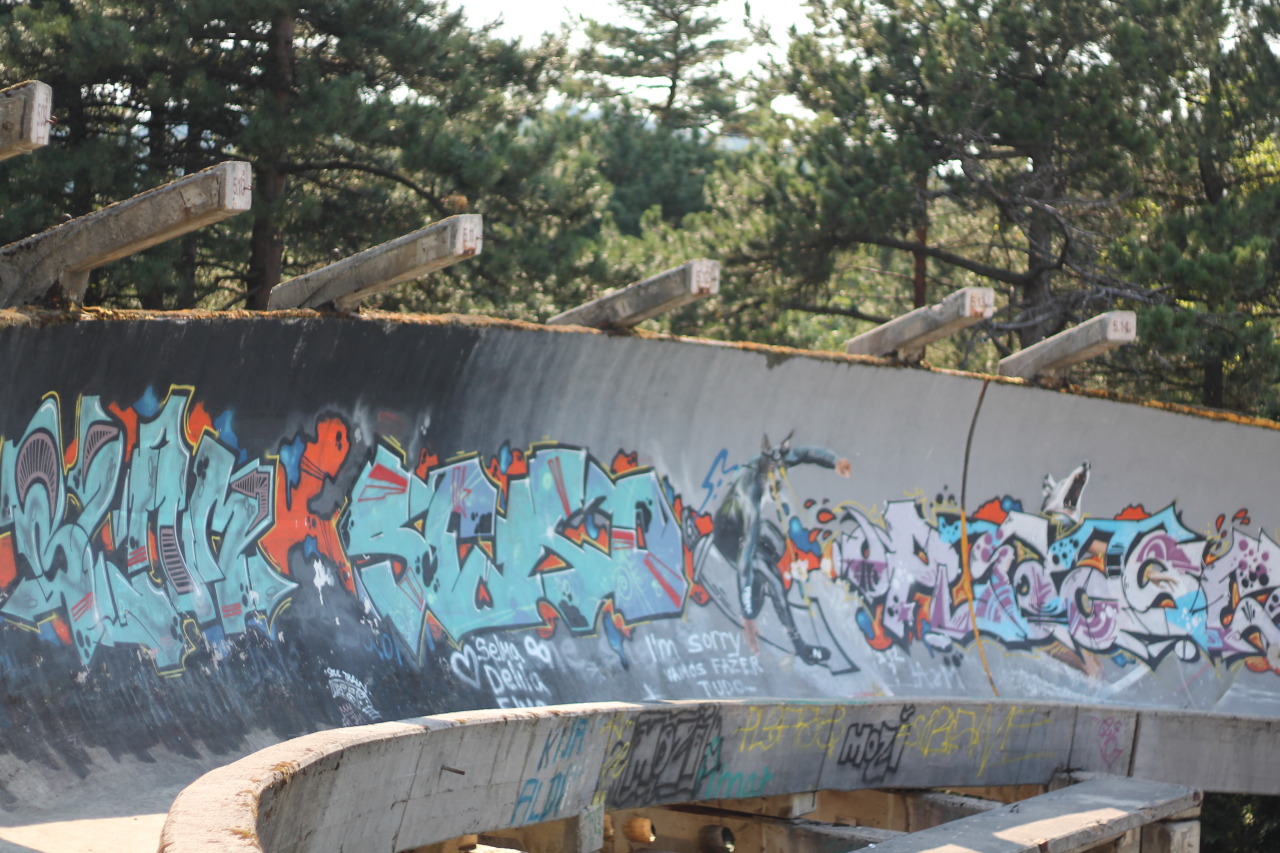 Everyone knows about the unravelling of Yugoslavia, but it took us about a week immersed in the area to really start to understand the conflicts that fuelled the wars in the early 90s. It took us even longer to understand the fragile peace that exists in the region today. It was fascinating to learn from locals about their experience during the war, and how they see their countries now.

But the area isn’t just about the 90s wars. The Balkans have a long history of Ottoman and Austro-Hungarian rule, and when you walk through the cities, you can see how different invasions shaped their development. And in Sarajevo, you can stand on the very spot that sparked the first world war, where Franz Ferdinand was assassinated. Pretty cool! 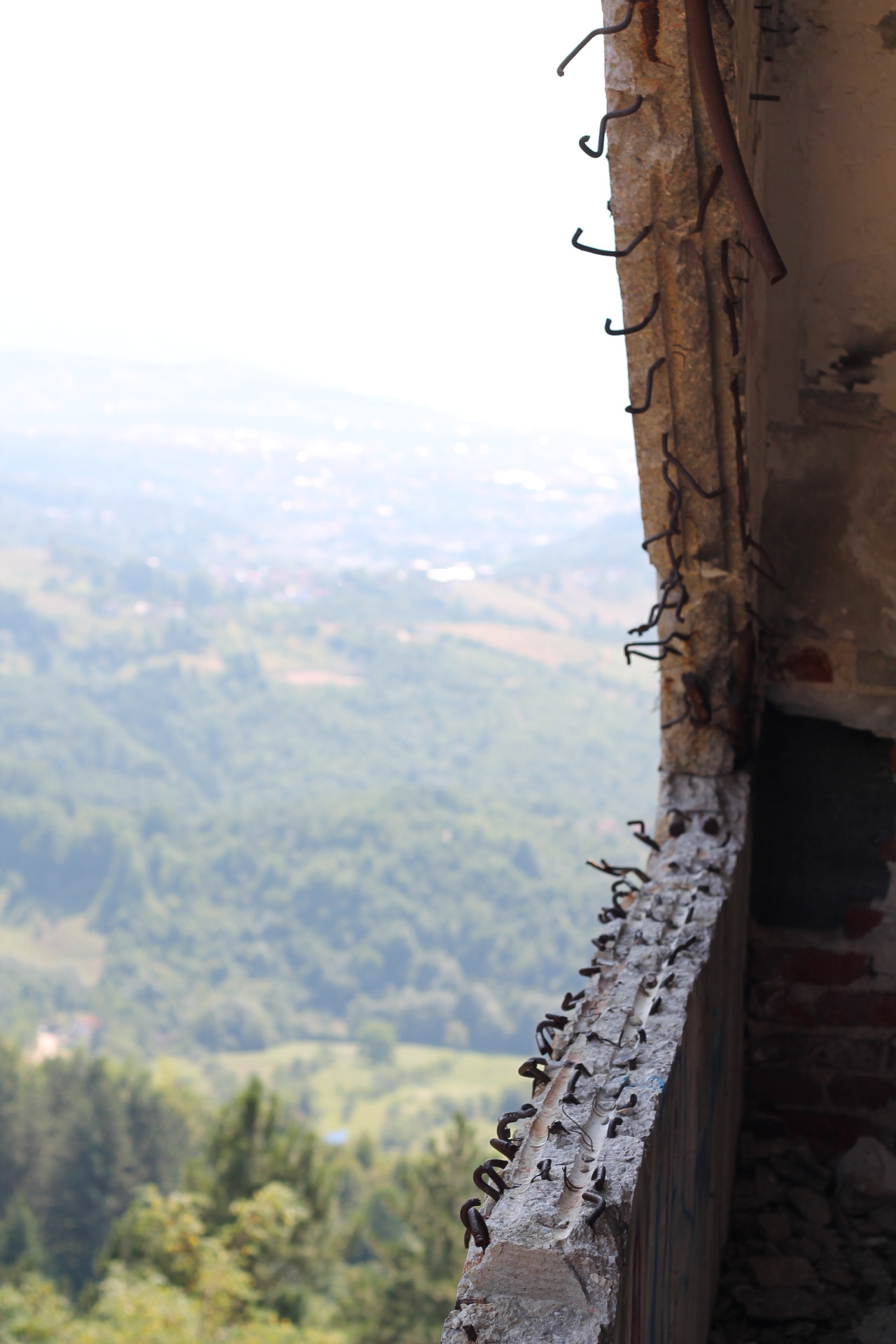 Looking out over Sarajevo

Oh my god the food.

As a vegetarian, I was a bit worried about what I would eat in the Balkans, since it’s meat-lover’s heaven. And yes, if you like meat, you can have cevapi (meat fingers in a hot pita) or sausages or beef patties all day everyday, but don’t worry vegetarians, all is not lost.

Macedonia’s main dish is tavce gravce, baked white beans in a paprika-spiced tomato sauce. They are to die for. The bread in the Balkans is amazing – fresh, soft, and delicious. The vegetables are unreal – I’ve never had such sweet tomatoes in my life. You can eat grilled vegetables or gorgeous salads covered in grated cheese to your heart’s content. And it’s all so cheap! I never went hungry in the Balkans, and with pizza and ice cream as good (or better?) than in Italy, I was definitely enjoying the food a little too much. 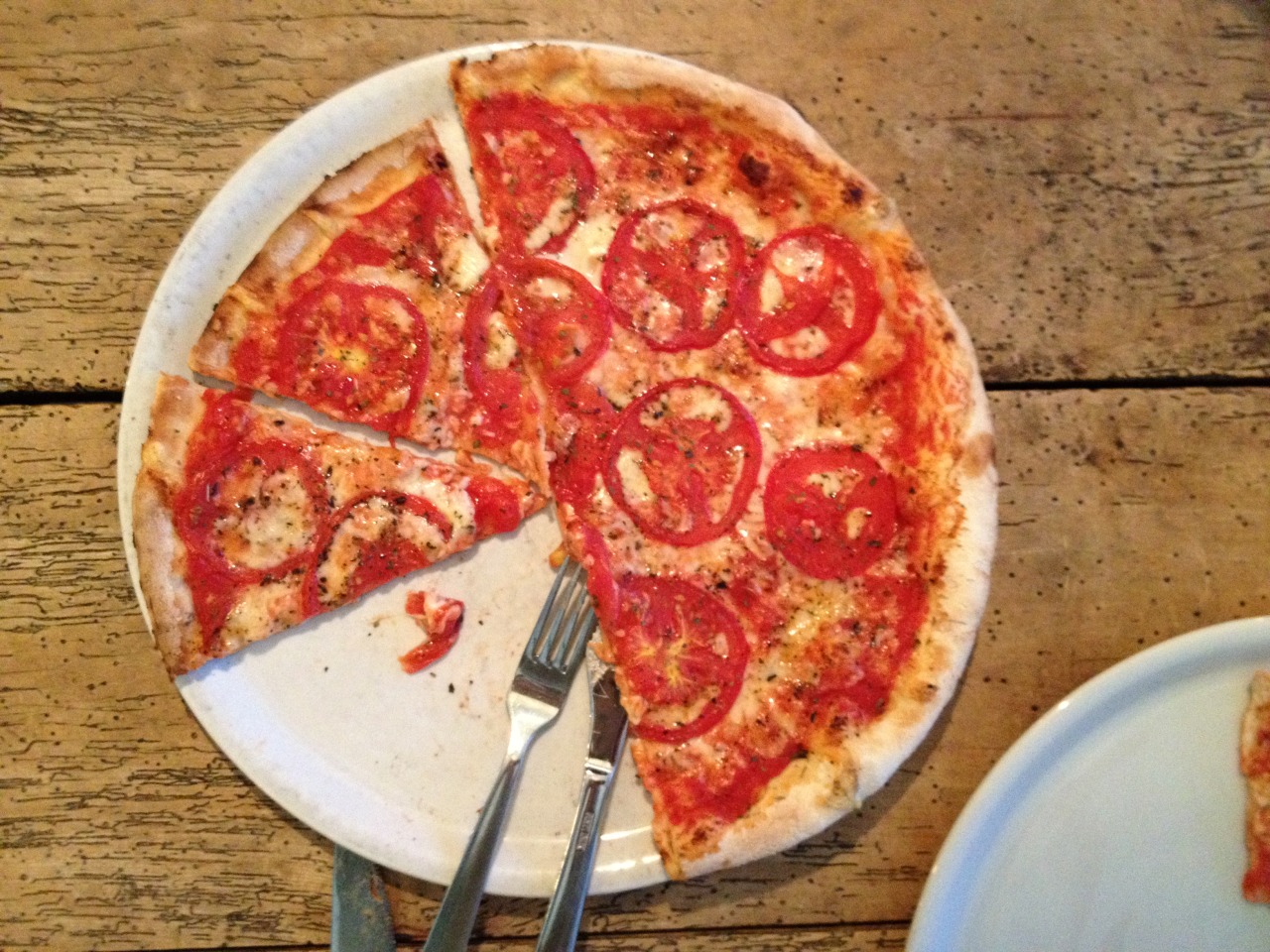 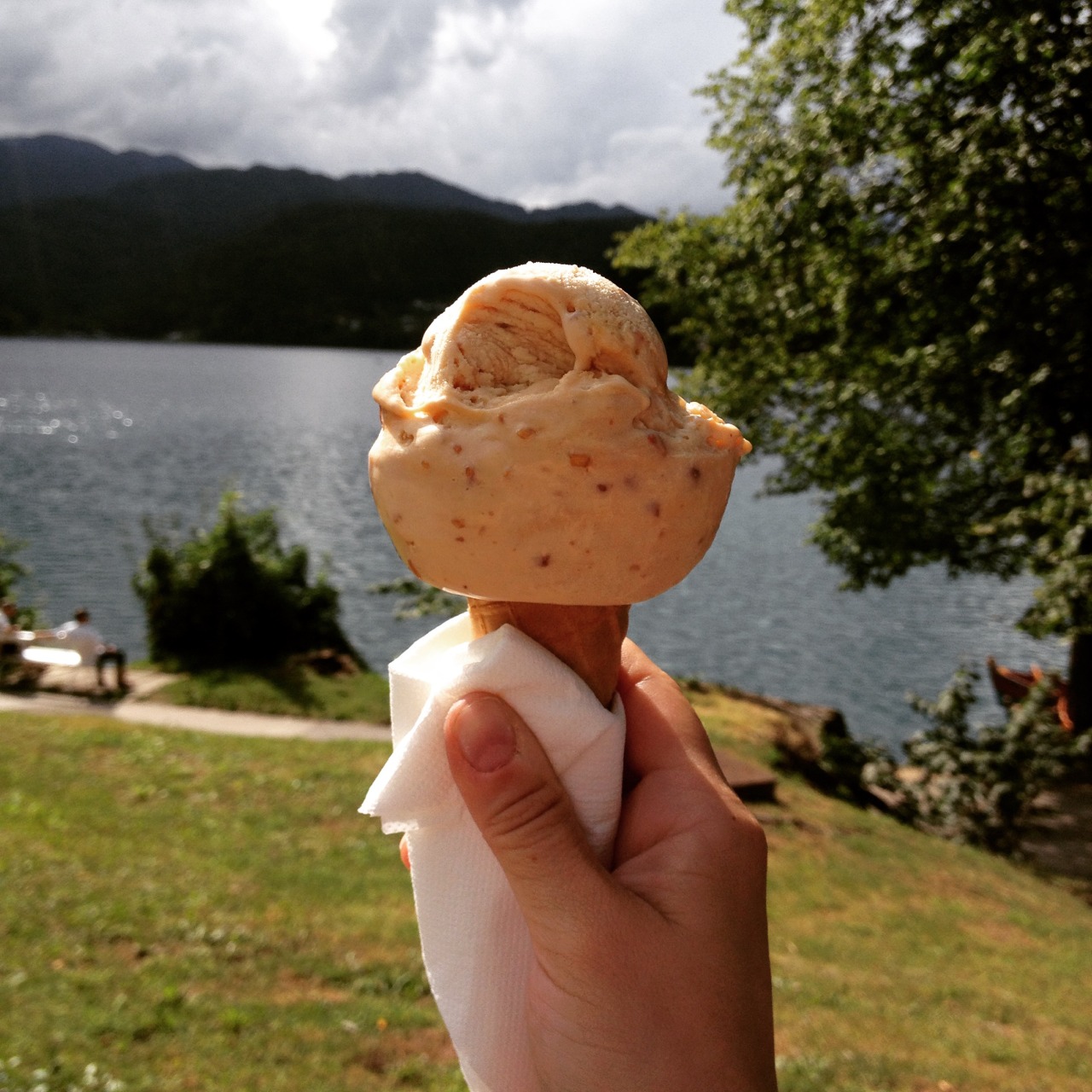 It’s just a gorgeous part of the world! 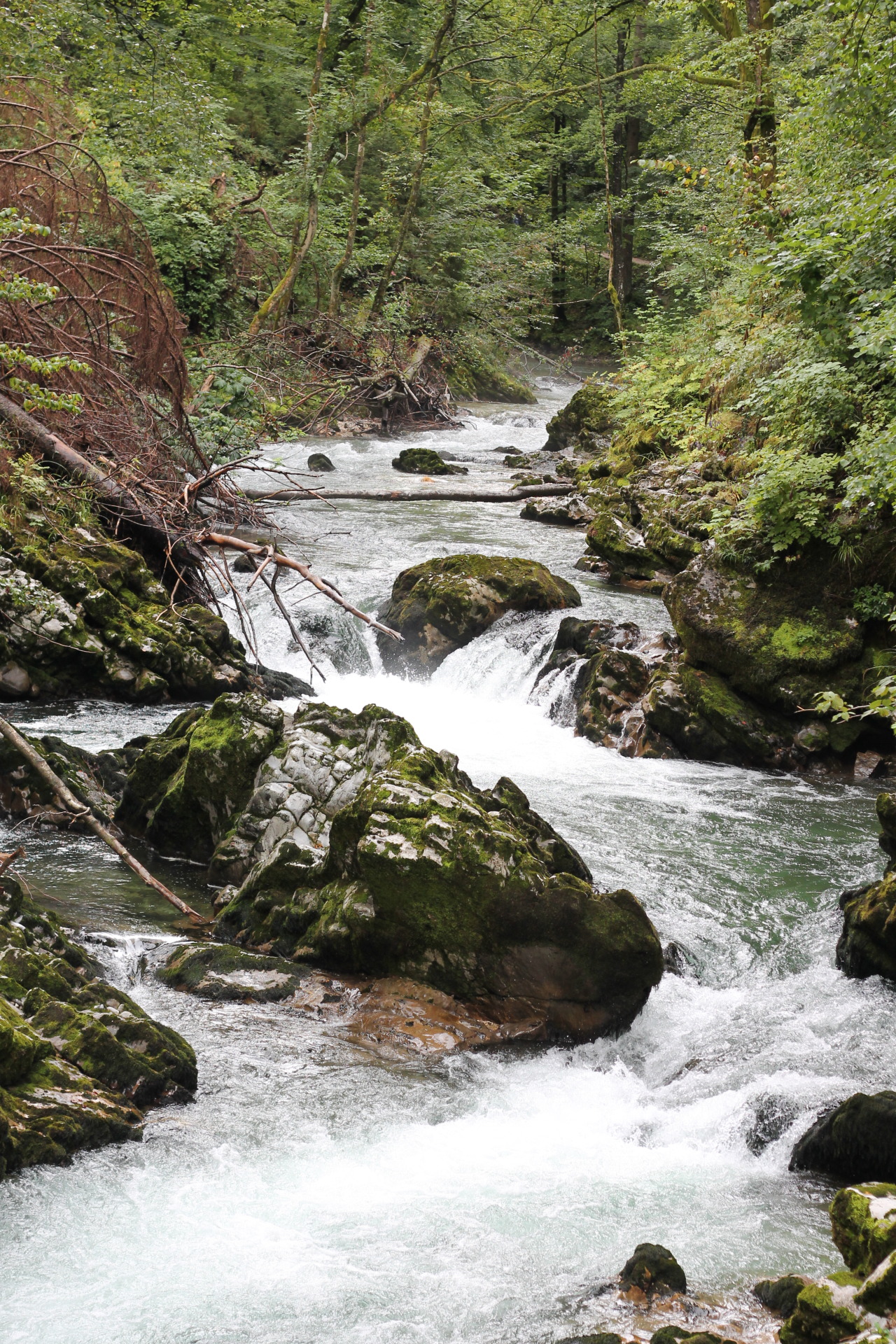 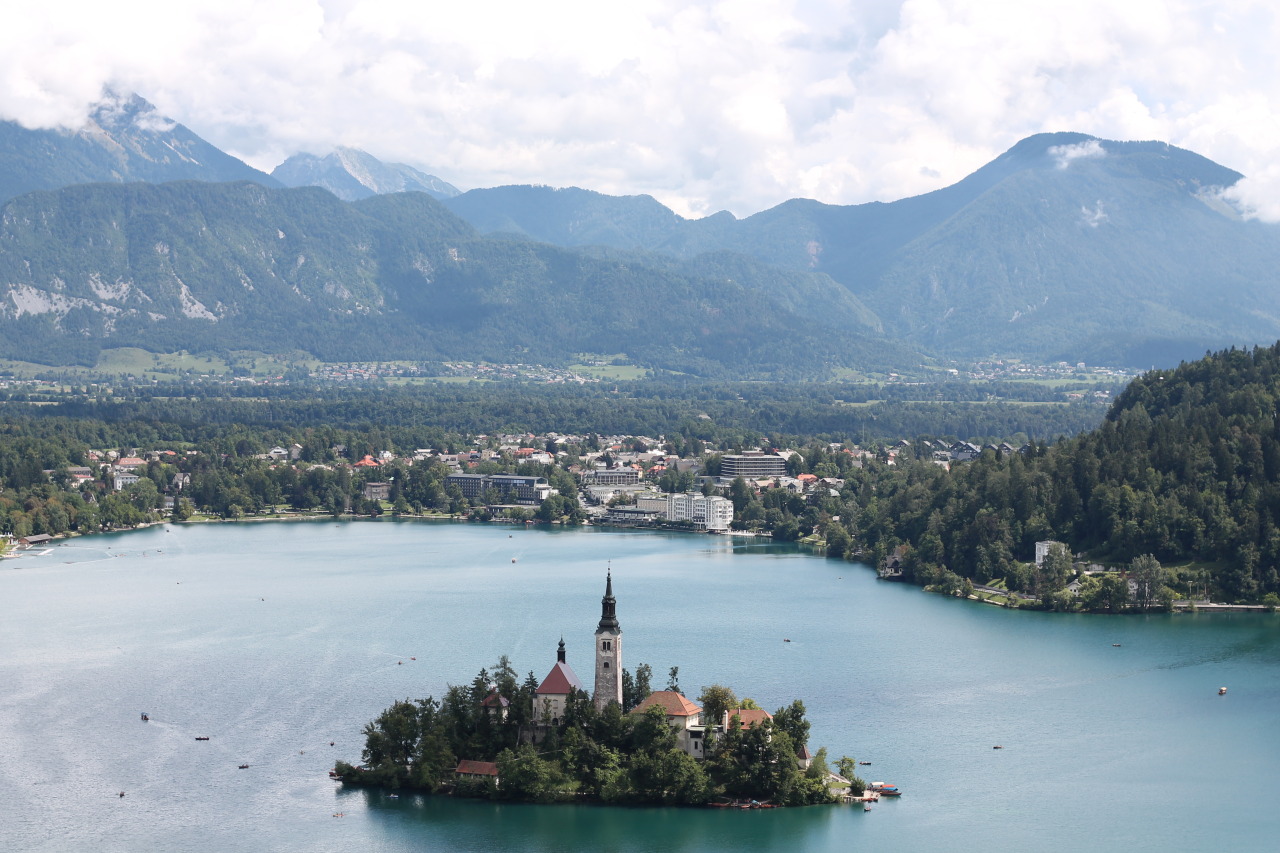 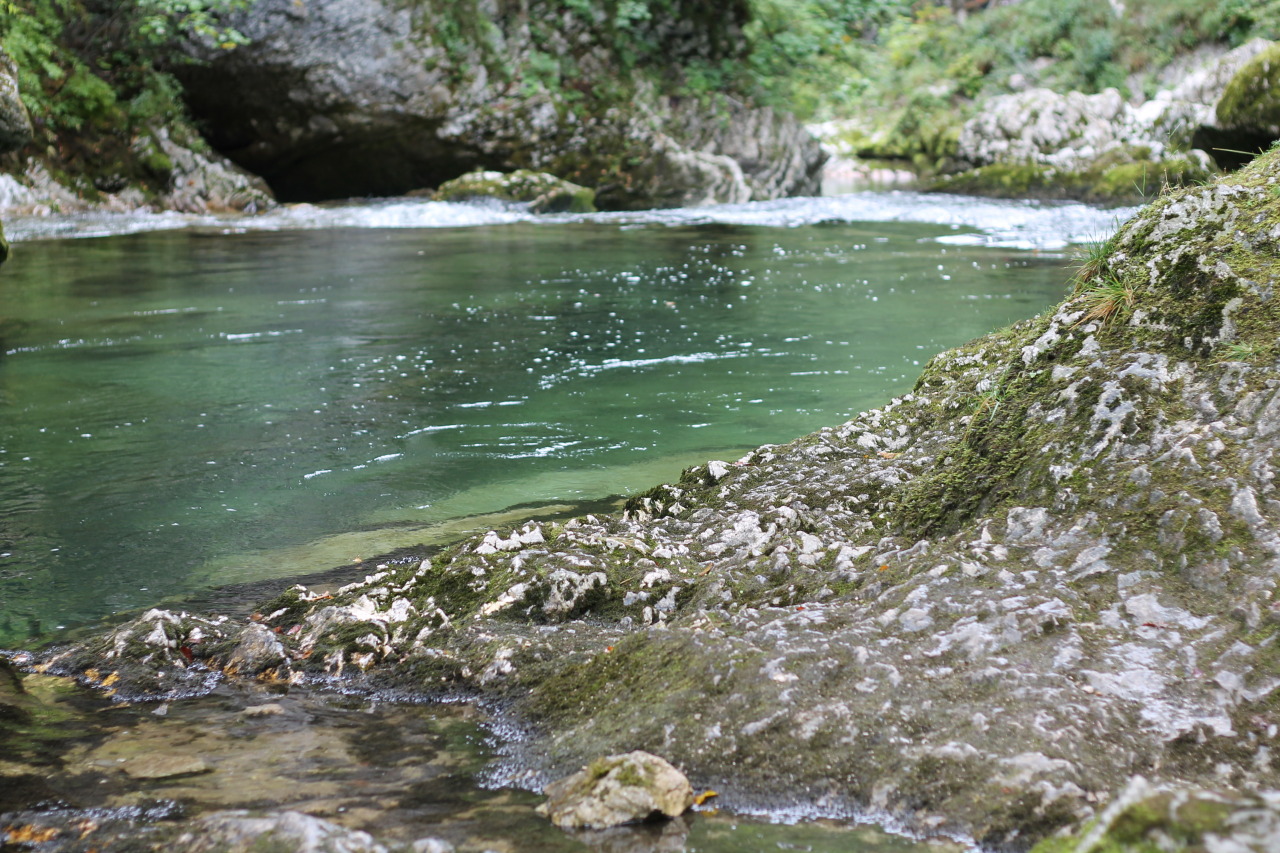